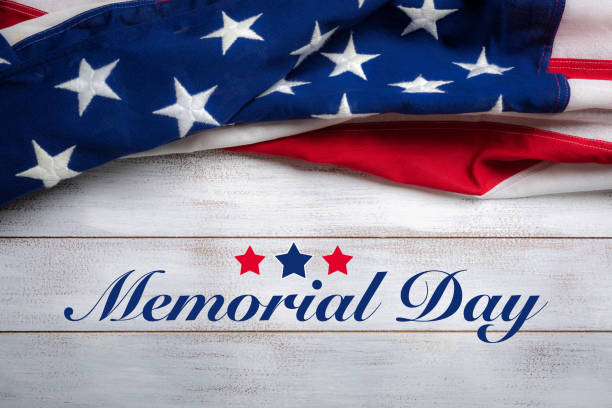 Memorial Day, a United States federal holiday, is observed each year on the last Monday in May. This day is in honor and remembrance of all men and women who have died while serving in the United States Armed Forces.

Memorial Day is also a day to remember all loved ones that have passed away.

Traditionally on Memorial Day, the American flag is raised briskly to the top of the staff, then solemnly lowered to the half-staff position where it remains until noon. At noon, it is then raised to full staff for the remainder of the day.

When the flag is at half-staff, the position is in remembrance of the more than 1 million men and women who gave their lives for their country.  Raising the flag at noon signifies the nation lives, that the country is resolved not to let their sacrifice be in vain, but to rise up in their honor and continue to fight for liberty and justice for all.

Empower Generations is a free public charter that supports pregnant and parenting teens to meet their individual goals through a whole-person, whole-family approach. 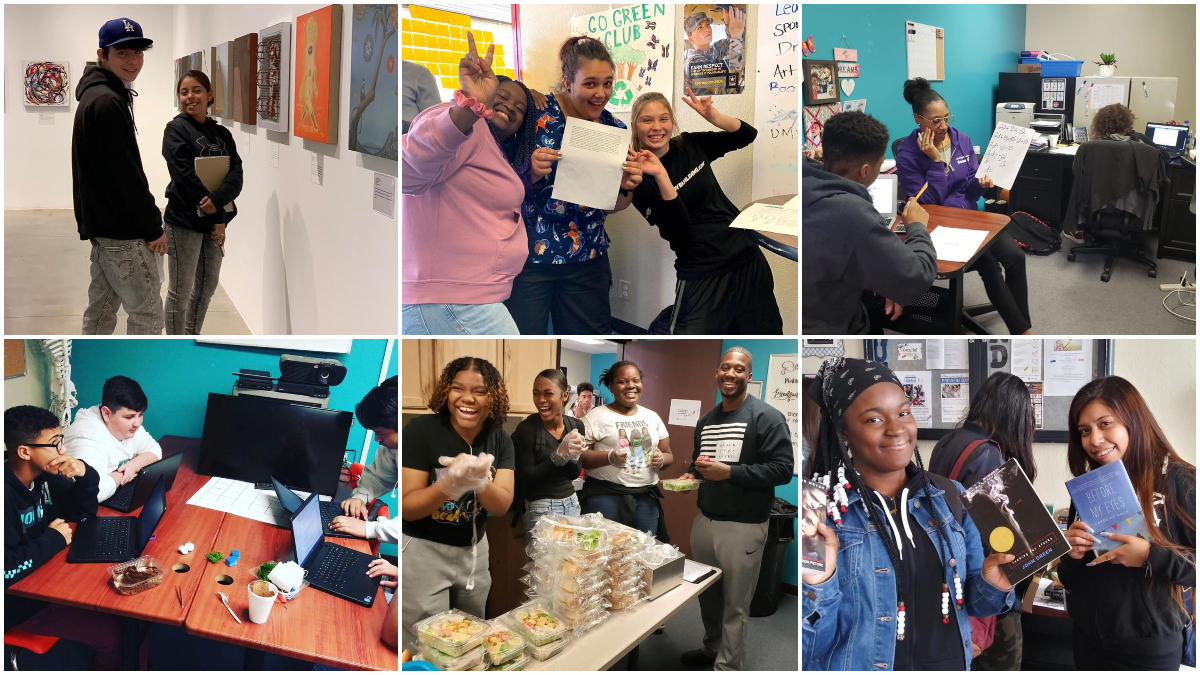 Last week, we introduced a vital element of Empower Generations’ approach to education — The 7 Habits of Highly...
Read more 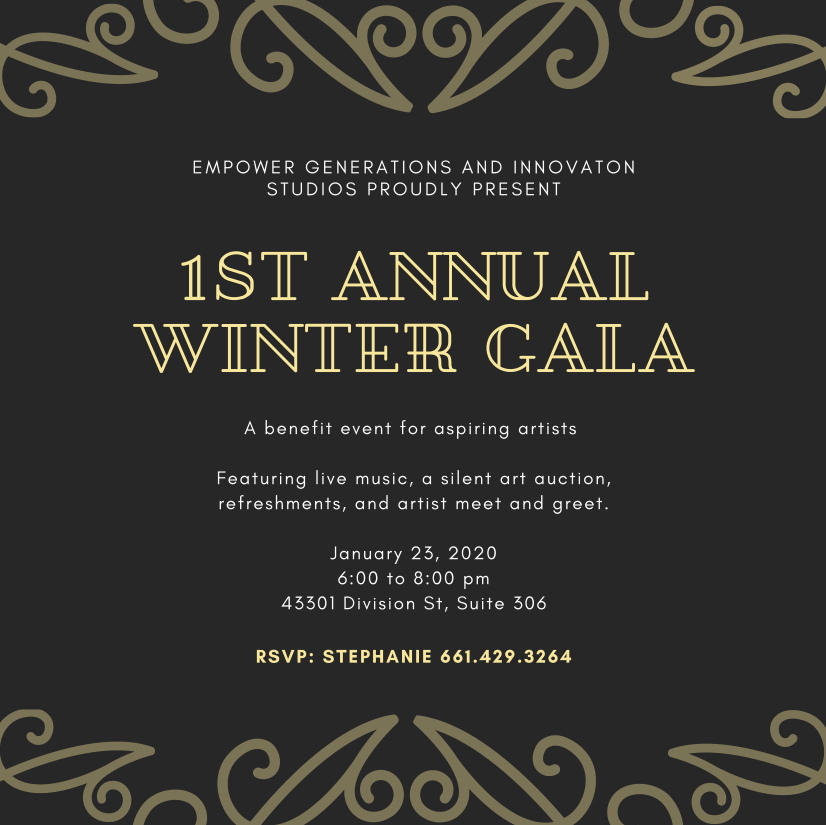 The Art Club is holding a Winter Gala in January 2020. The Winter Gala will be a formal dinner...
Read more 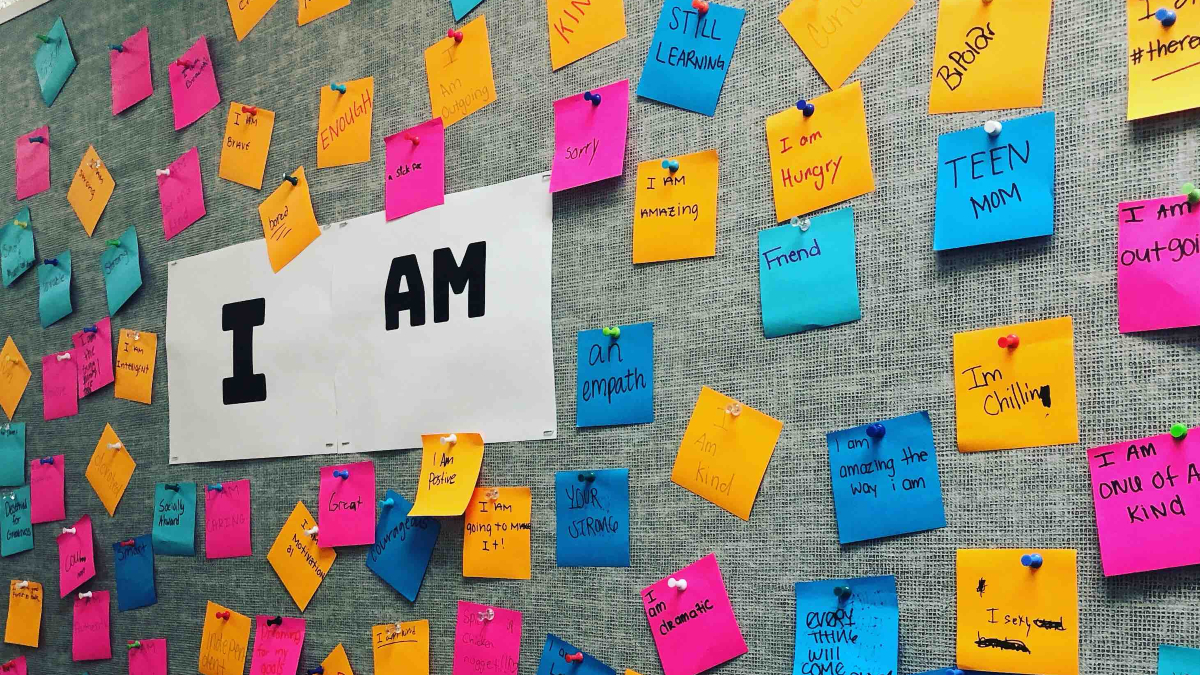