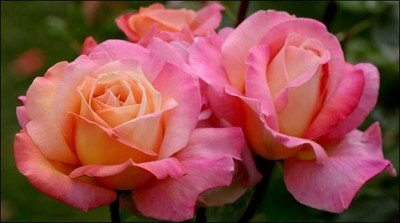 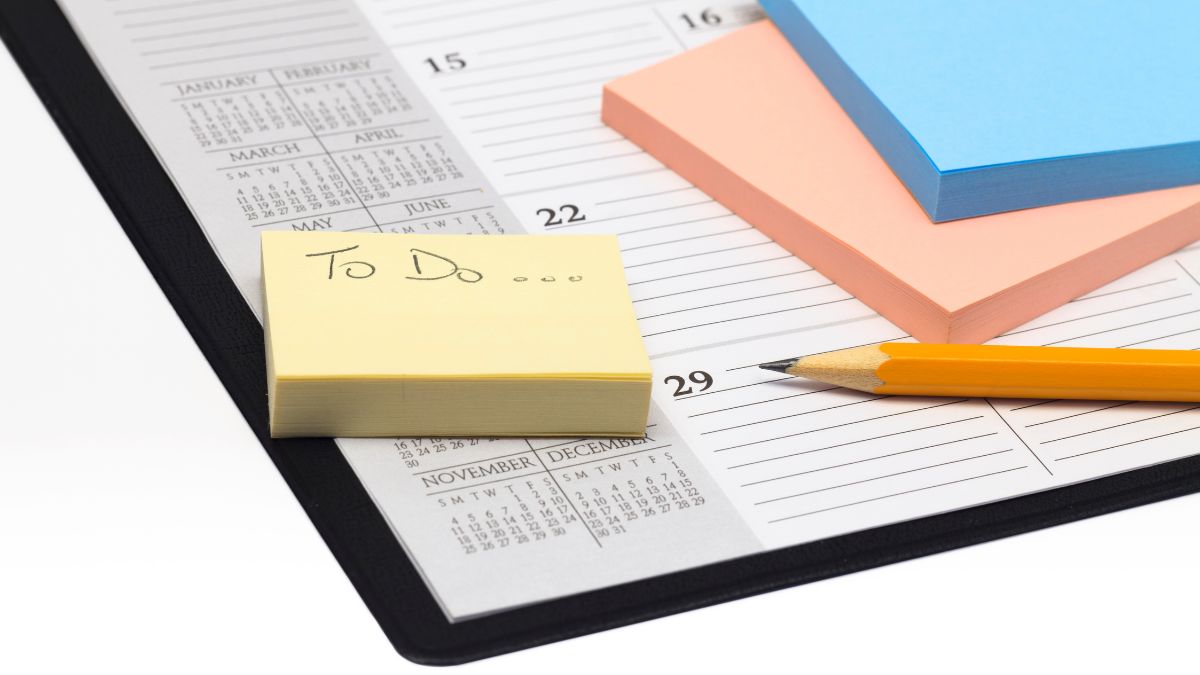 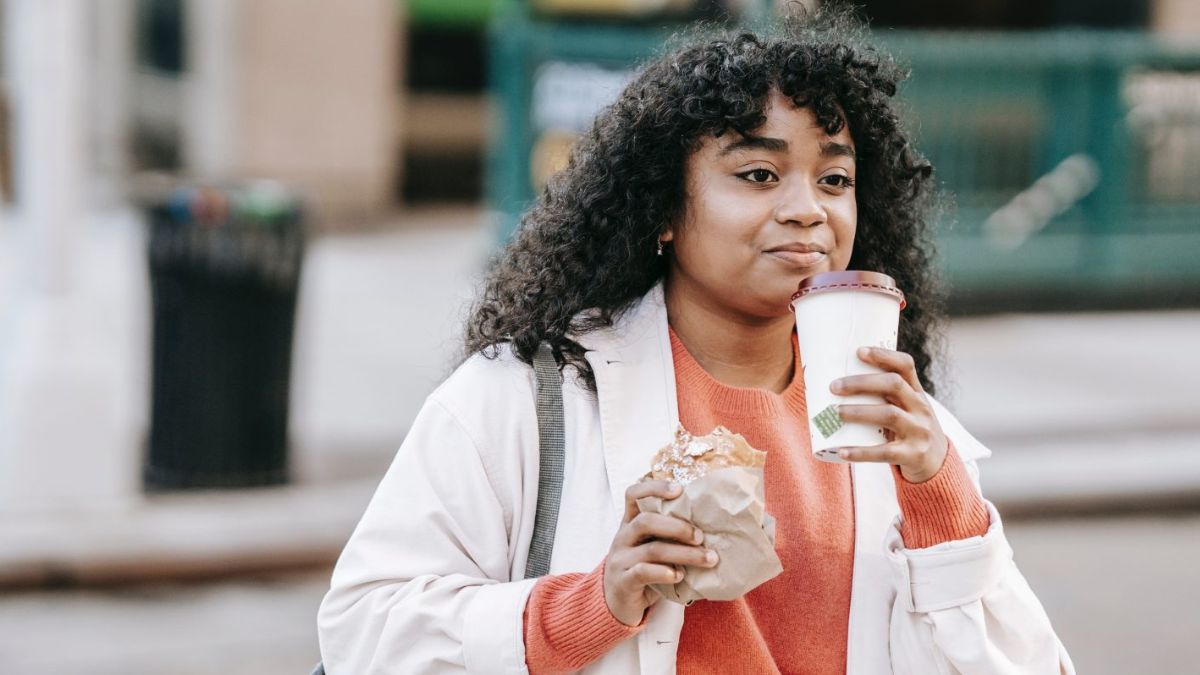 For safety reasons, the Off-Campus Agreement needs to be signed by both learners and families if a learner will be going off campus for lunch. We need to be able Read more…