Mark your calendars for these upcoming events. Have questions? Call us at (661) 494-7454 or send an email to info@empowergenerations.org.

Message from the Director

Do not forget to buy prom tickets from Ms. Shantoria at Innovation Studios. 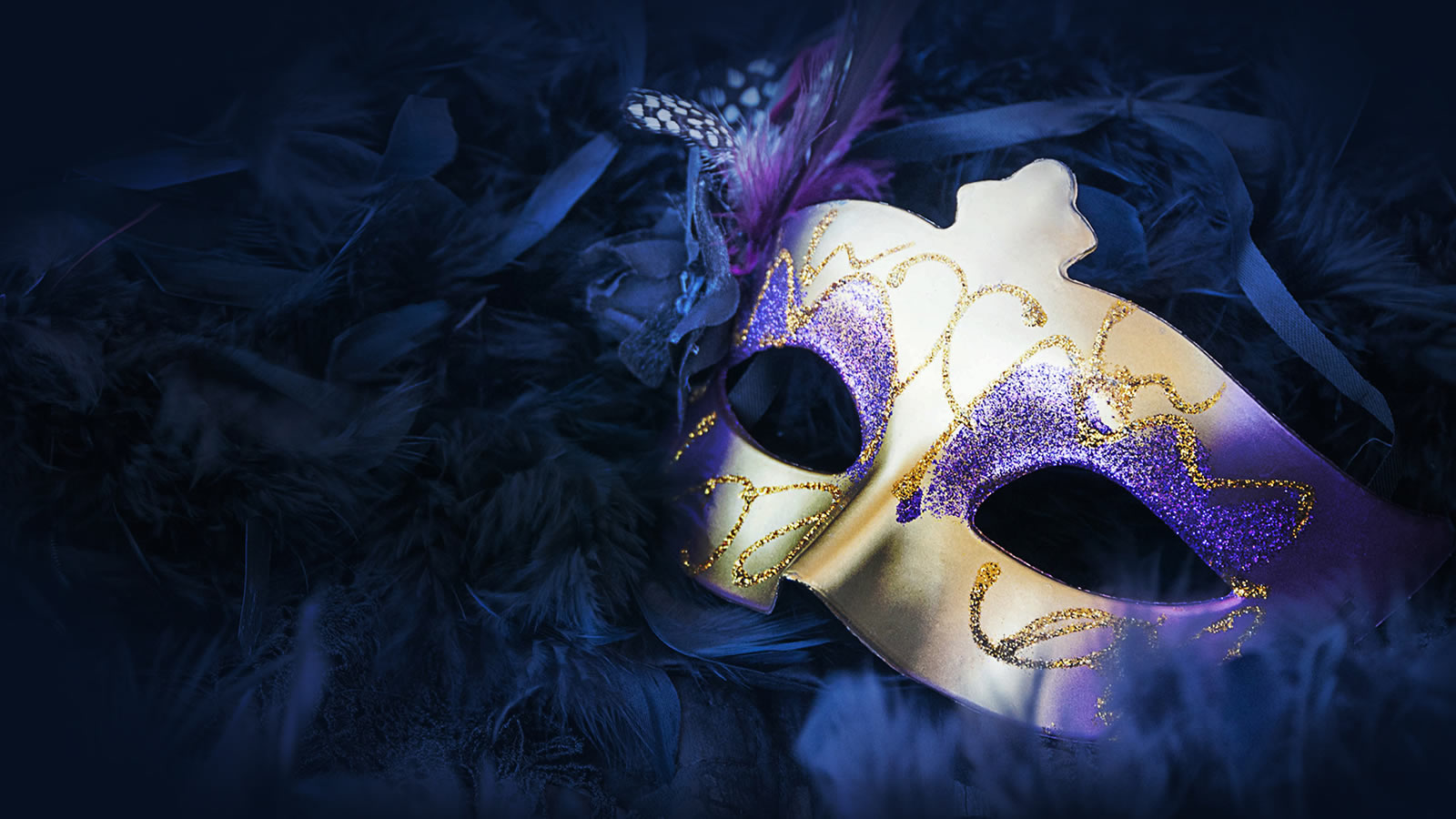 In schools across the country, facilitators are implementing new academic standards that provide consistent guidelines in English and math at each grade level and help prepare learners to graduate high school ready for college and the workplace. These new benchmarks challenge learners to develop a deeper understanding of subject matter, learn how to think critically, and apply what they are learning to the real world.

To help families, facilitators, and school leaders know whether learners are on the path to success, states joined together to develop improved tests of learner achievement. The Smarter Balanced Assessments have replaced existing tests in English and math for grades 3-8 and high school. Administered online, these new assessments will adapt to each learners’ ability, giving facilitators and parents better information to help learners succeed. 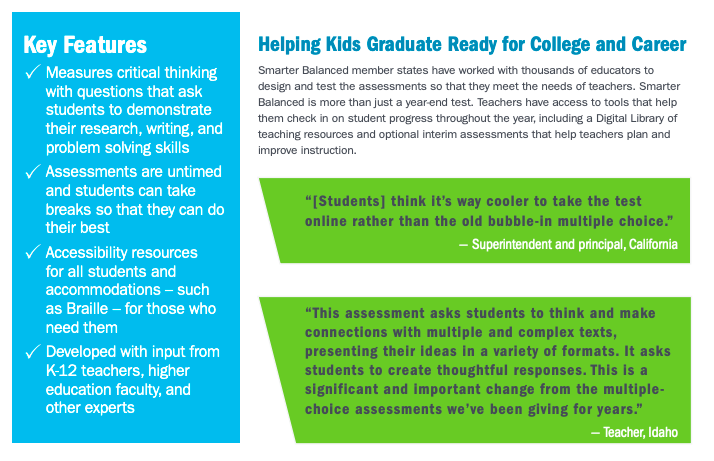 What is something that people would be surprised to know about you?

What is something you are passionate about?

Tell me about being a teen mother.

How has Empower Generations supported you as a parent and as a learner?

Take a few minutes to watch this video and hear more from Angie, plus other learners and staff!